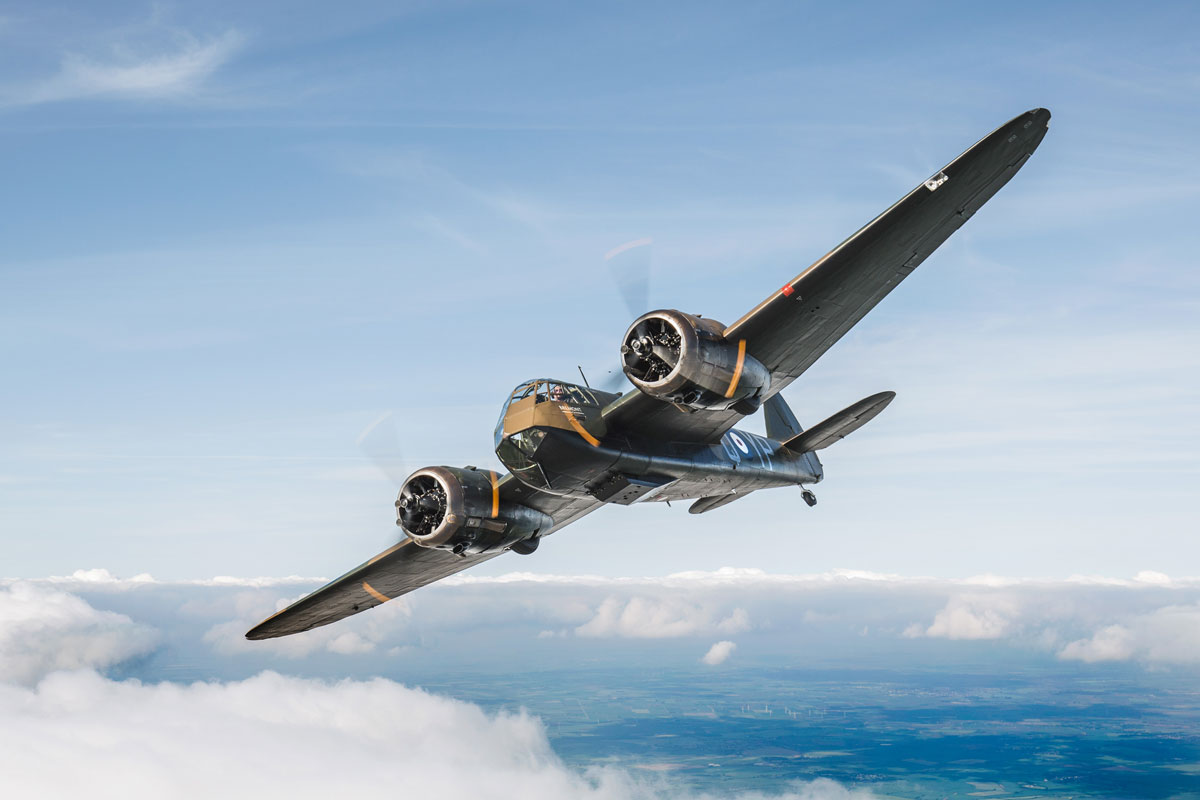 Wing to Wing with a Bristol Blenheim

Fly up close with The Bristol Blenheim for amazing views of one of the rarest aircraft in the world!

The Bristol Blenheim is a truly unique aircraft and was a milestone in the history of British aviation. At the start of the war the RAF had 1089 Blenheim bombers in service, more than any other aircraft, however this is now the only flying example left in the world, a Bristol Blenheim Mark 1F serialled L6739.

The Blenheim was developed from the Bristol Type 142, which had been ordered by Lord Rothermere in 1934 and was intended to be the fastest commercial aircraft in Europe at that time. The Royal Air Force ordered it as a light bomber and became the backbone of Fighter Command’s night fighter role. This versatile aircraft served with all the major commands in the Royal Air Force and those of our allies

You can now experience a flight in our 1930’s de Havilland Dragon Rapide, (also a former commercial airliner) flying in formation with this beautifully restored Blenheim owned and operated by The Aerial Collective at IWM Duxford.

After your flight there will be ample chance to look around the aircraft on the ground, take photographs and talk with the pilots who make this incredible experience possible.

These flights will be limited to a just 3 or 4 dates in the year so book early to avoid missing out.

Flights take place at IWM Duxford, Europe’s premier aviation museum, an important fighter base for the RAF. Spend the day immersed in the nostalgia of WWII and the Battle of Britain, surrounded by flying legends of the Second World War. 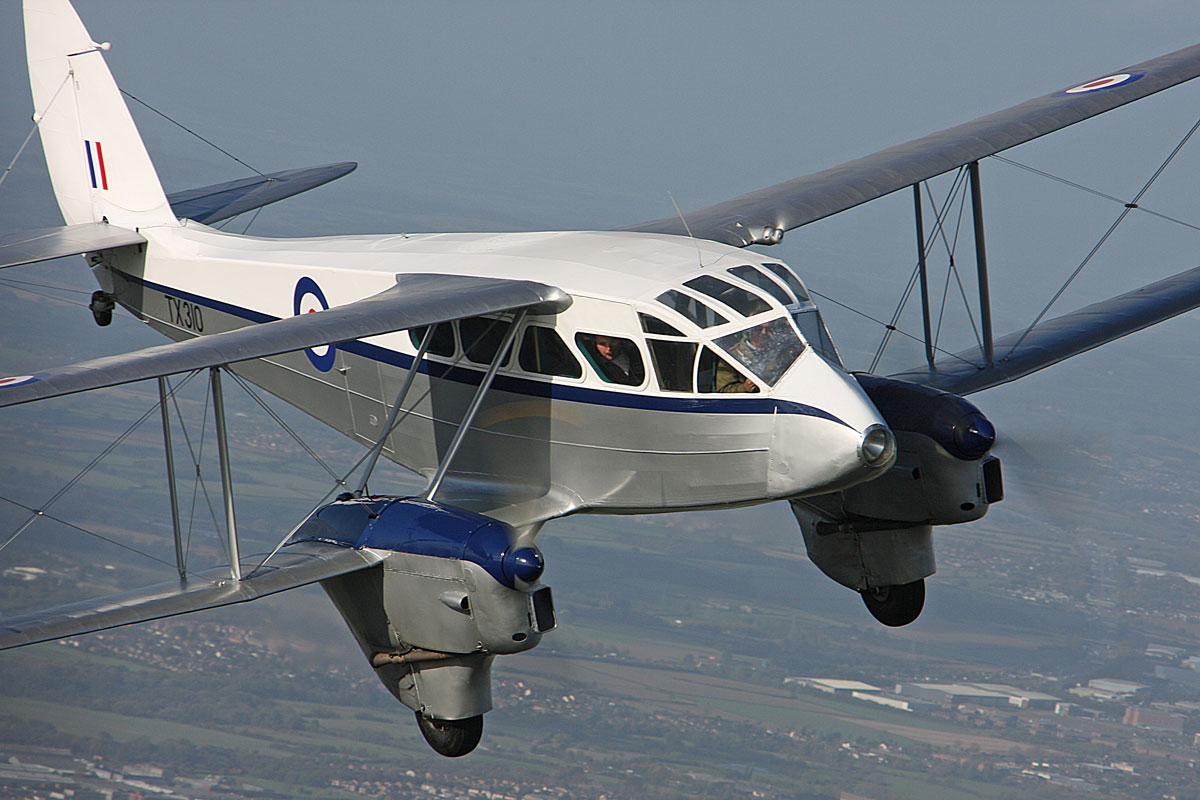 This prestigious aviation experience will include…

What you need to know

Availability – This flight experience will be limited to a small number of dates this season.

Spectator Information – Please note spectators must enter the Imperial War Museum to watch the activities, but will receive a 50% discount on the usual entrance fee.

Restrictions – Max weight: 18stone. Min age: 14 Max age: none. Passengers must have good mobility and be able to climb up 3 steps to get into the Rapide. Please call us if you feel you may have a problem with this. (For safety reasons we may be obliged to refuse flight to anyone who does not meet this requirement.)

Weather Restrictions – All flights are weather dependent and therefore subject to suitable flying conditions. If a flight has to be cancelled it will be rebooked for an alternative date.

Other Information – Vouchers are strictly non-refundable unless returned within 14 days of purchase.