Fly the Harvard in formation with the Spitfire and Hurricane

This is a truly amazing combination of two very special experiences with the rare chance to experience the best of two worlds. Firstly flying in the mighty Warbird with the chance to take the controls yourself. If this is not exciting enough, you will then be joined by not one but two Battle of Britain fighters – the Spitfire and Hurricane.

They will join you in formation and fly alongside your aircraft, giving you the exhilarating feeling of flying alongside two of the world’s best loved and most famous aircraft.

The duo of fighters will fly alongside and around you so that you get fabulous views of both aircraft together. After your flight there will be ample chance to look around the aircraft on the ground, take photographs and talk with the pilots that make this incredible experience possible.

These flights will be very limited so book early to avoid missing out.

All the action takes place at IWM Duxford, Europe’s premier aviation museum, an important fighter base for the RAF, and home of the first Spitfire.
Spend the day immersed in the nostalgia of WWII and the Battle of Britain, surrounded by flying legends of the Second World War. All the aircraft we fly on these events are genuine Second World War aircraft that would have participated in some way, either as fighters or trainers 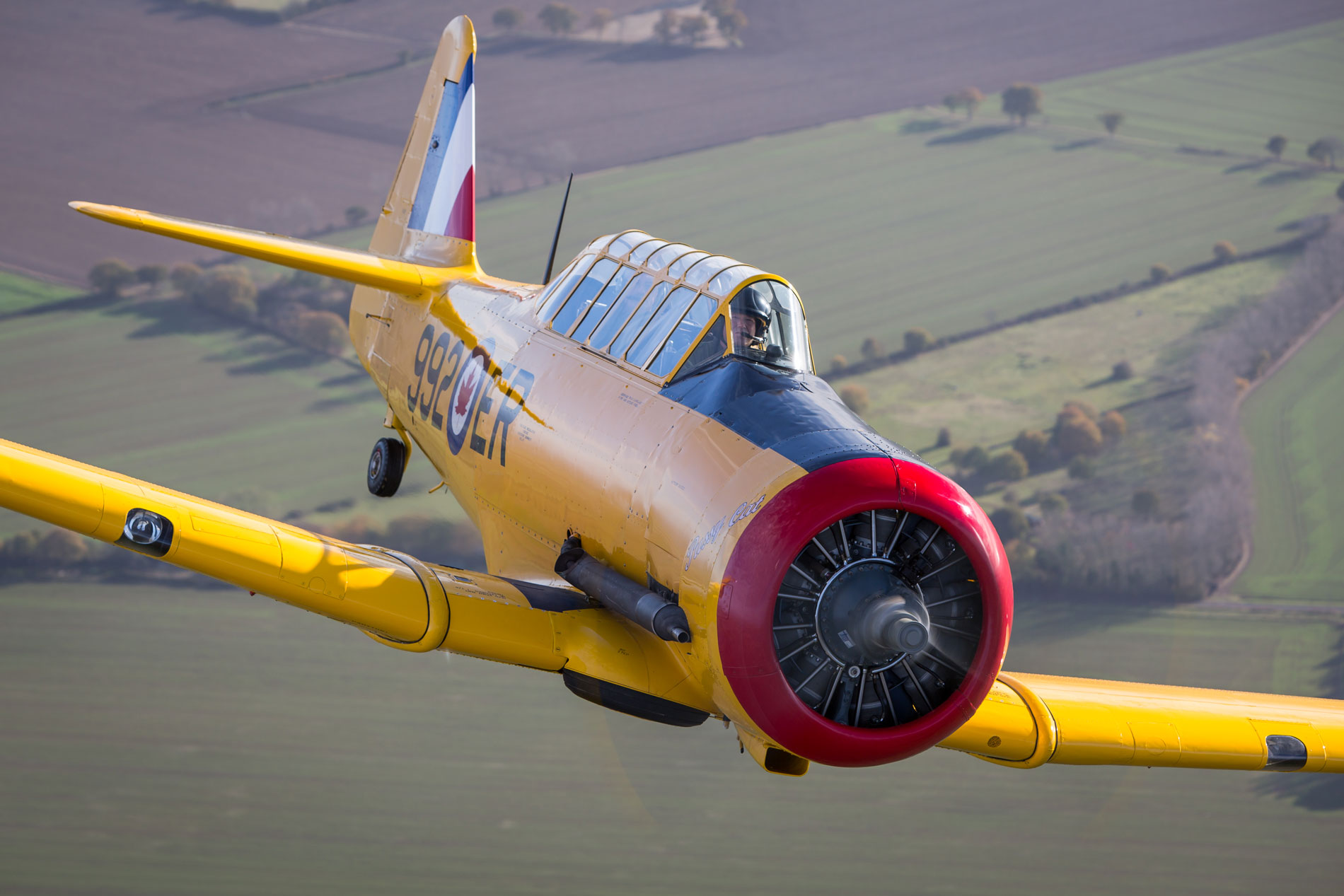 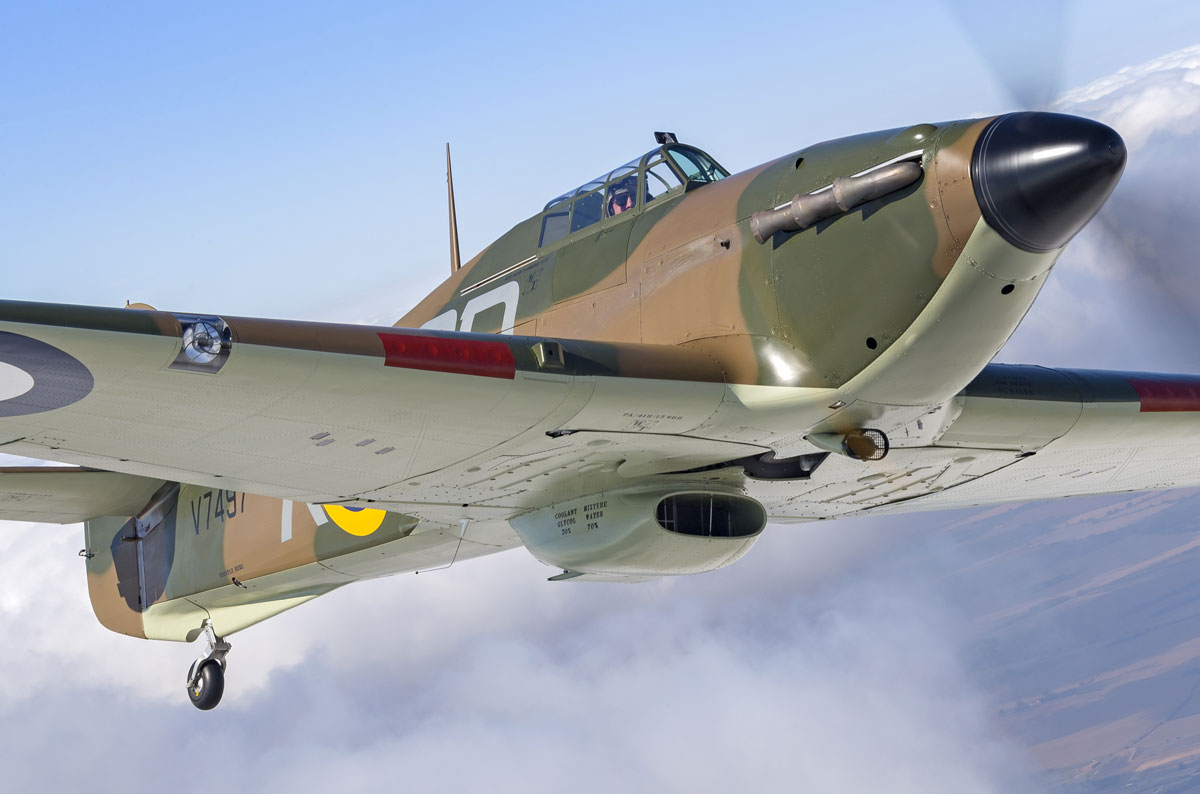 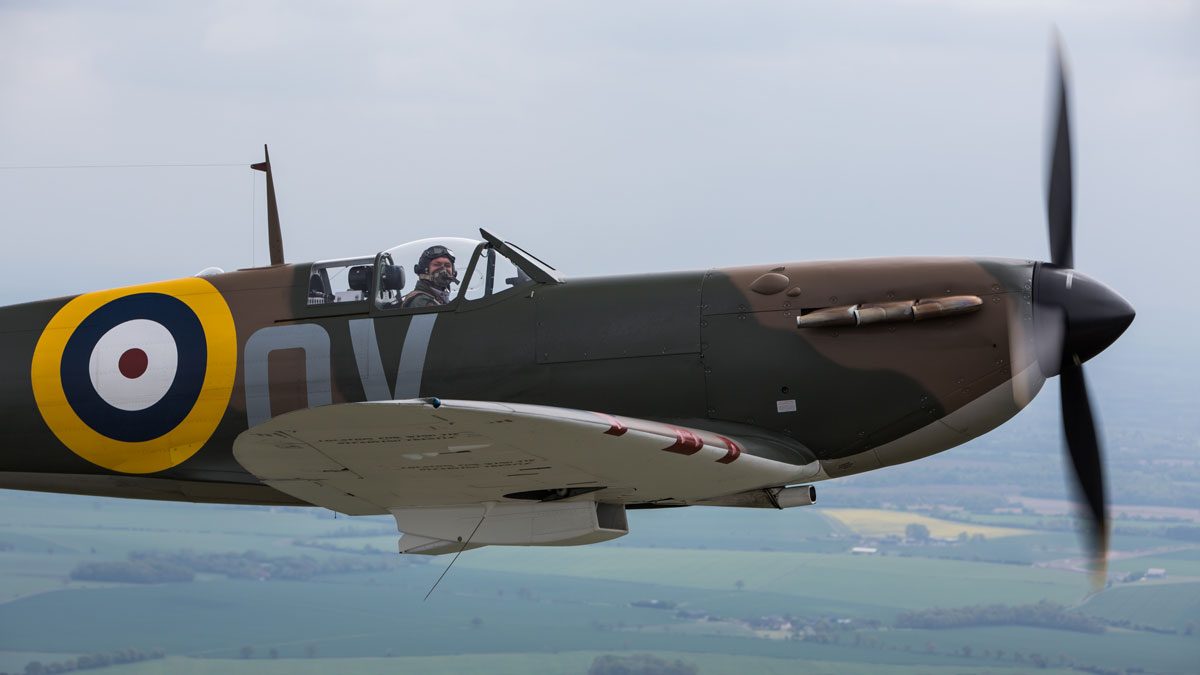 Your ultimate WWII experience will include…

What you need to know

Availability – This flight experience will be limited to a small number of dates this season.

Spectator Information – Please note spectators must enter the Imperial War Museum to watch the activities, but will receive a 50% discount on the usual entrance fee.

Restrictions – Max weight: 18stone. Min age: 14 Max age: none. Passengers must have good mobility and be able to climb up into the aircraft. Please call us if you feel you may have a problem with this. (For safety reasons we may be obliged to refuse flight to anyone who does not meet this requirement.)

Weather Restrictions – All flights are weather dependent and therefore subject to suitable flying conditions. If a flight has to be cancelled it will be rebooked for an alternative date.

Other Information – Vouchers are strictly non-refundable unless returned within 14 days of purchase.